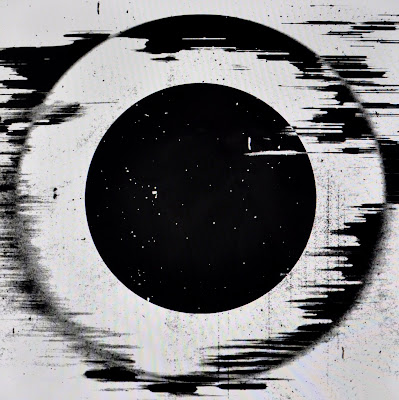 Linkin Park is an American rock band from Agoura Hills, California. Formed in 1996, the band rose to international fame with their debut album, Hybrid Theory, which was certified Diamond by the RIAA in 2005 and multi-platinum in several other countries. Its following studio album, Meteora, continued the band's success, topping the Billboard 200 album chart in 2003, and was followed by extensive touring and charity work around the world. 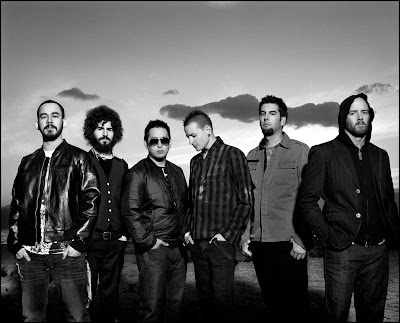 Having adapted the nu metal and rap metal genres to a radio-friendly yet densely layered style in Hybrid Theory and Meteora, the band explored other genres in their next studio album, Minutes to Midnight, which was released in 2007. The band has collaborated with several other artists, most notably with rapper Jay-Z in their mashup EP Collision Course, and many others included on Reanimation. The band's most recent work, the concept album A Thousand Suns, was released on September 8, 2010. Linkin Park has sold over 50 million albums worldwide and has won two Grammy Awards. 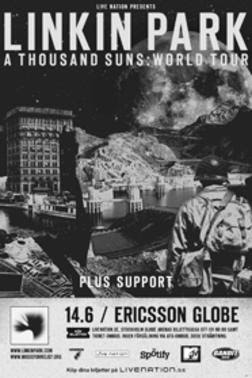 Linkin Park is out touring in Europe with "Middle Class Rut” as support act and yesterday they did a stop at the Globe, this time both me and Thetania was there working. It was a long, very long day but i had kind fun afterall. Linkin Park's show is full of energy and joy, all singing along, though at times I do not recognize them when they step into the more dance-like adventure and stroboscope flashes more than usual.

Here is some pictures from the gig. 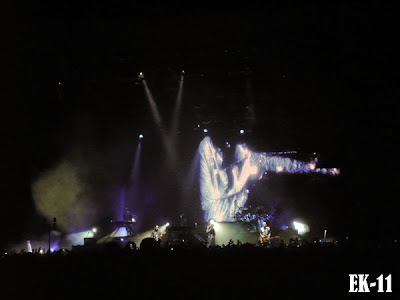 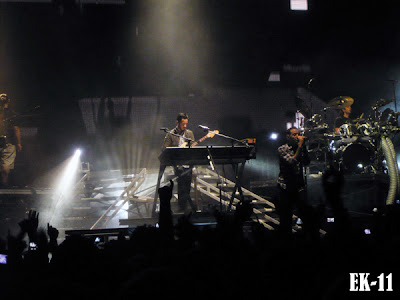 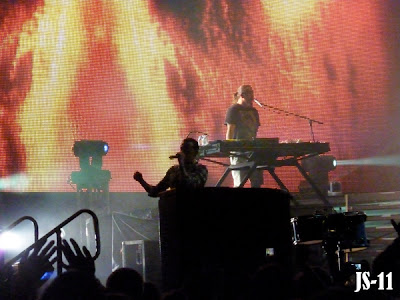 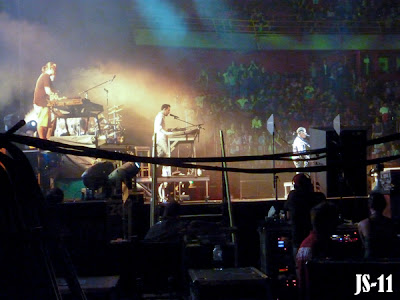 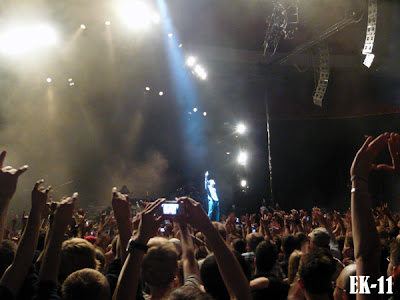 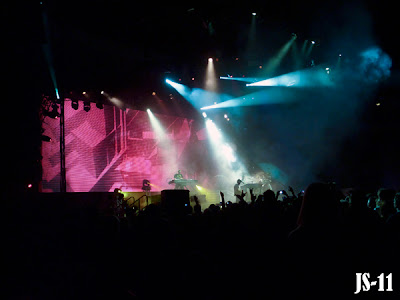 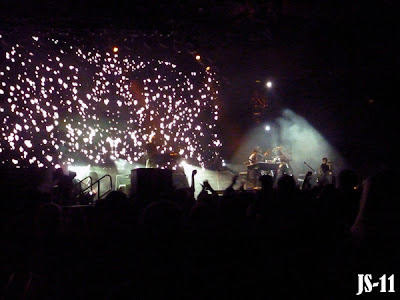 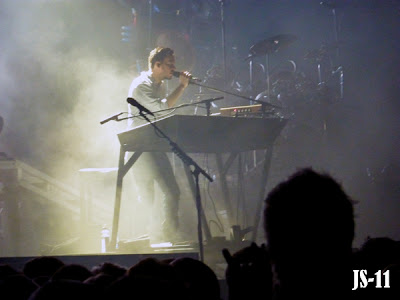 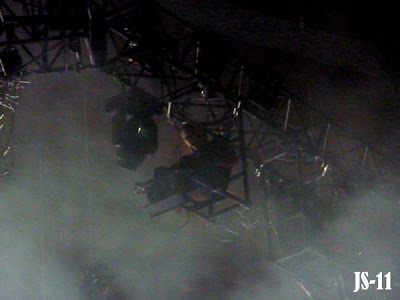 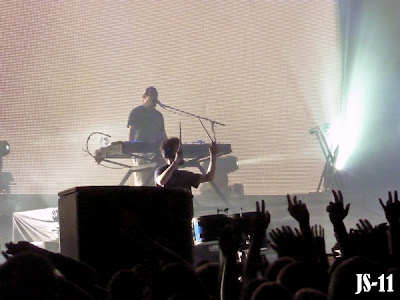 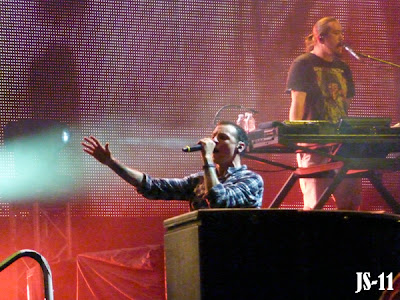 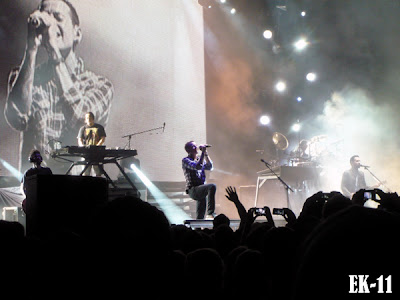 Todays tune "The Catalyst" is a the first single from their fourth studio album, A Thousand Suns, which was released on September 8, 2010. The music video for the song, directed by the band's turntablist Joe Hahn, was released on August 26, 2010. The album was written by the band and co-produced by Linkin Park vocalist Mike Shinoda and Rick Rubin, who previously worked together to produce Minutes to Midnight (2007). 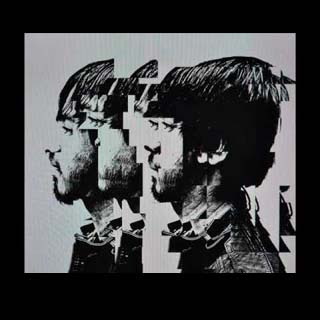 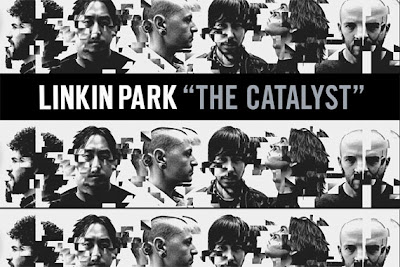 A Thousand Suns is a concept album dealing with human fears such as nuclear warfare. "On this record, the concepts blend human ideas with technology [...] Human fears, your fear of what's going to happen in the world, the music kind of references that", said Mike Shinoda on an interview with MTV. The album's title comes from the Hindu Sanskrit scripture, the Bhagavad Gita: "If the radiance of a thousand suns were to burst at once into the sky, that would be like the splendor of the mighty one," a quote made famous by J. Robert Oppenheimer in reference to the atomic bomb.

Listen to ”Linkin Park - The Catalyst" on Spotify here!