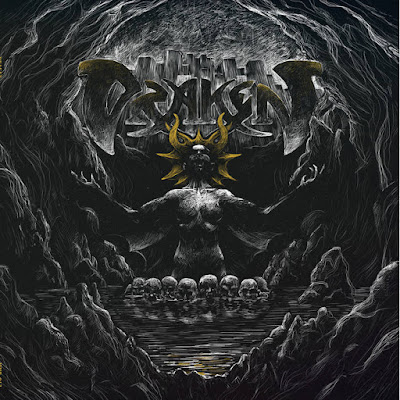 Thier debut is a fuzzed powerful piece that need to be played on a cranked volume to recived the fuzzed basslines, the deep drums and vintage guitars and the rough vocals and the gritty, soulful take on the progressive part.

The debut album was released March, 26th 2021 on Majestic Mountain Records. The album was produced by Draken & Vegard Liverød, Recorded and mixed by Vegard Liverød at Røffsound Recordings, Vocals recorded by Petter haugen Andersen, Mastered by Johnny, Skalleberg at Amper Tone Studio and Cover art & design by Per Spjøtvold 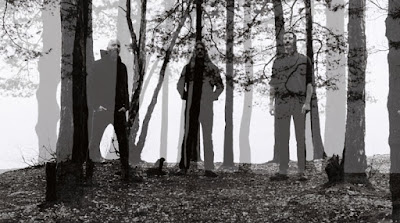 Today's tune "Realm Of Silence" is taken from the debut album, enjoy!

Listen to ”Draken - Realm Of Silence" on Spotify! 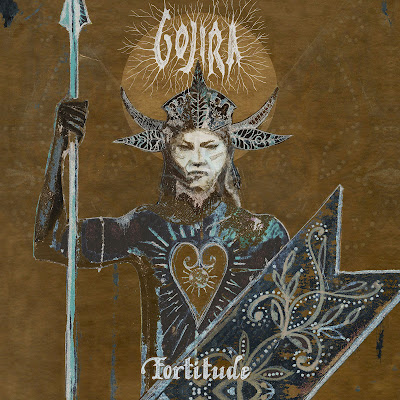