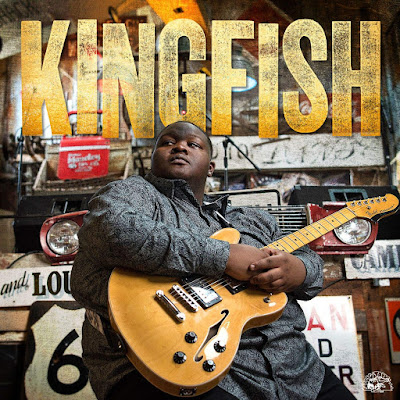 Saturday, time to get a bit blusey.

Christone “Kingfish” Ingram, the American 21-year old blues guitarist who has quickly made a name for himself with his vintage style. 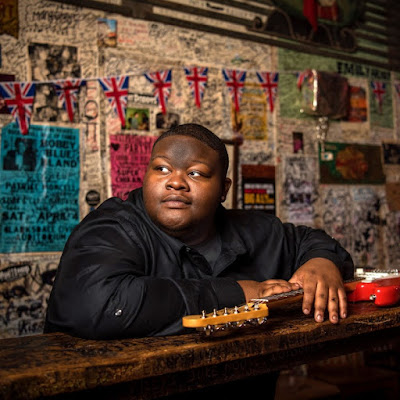 Christone "Kingfish" Ingram from Clarksdale, Mississippi, United States, who became a well-known performer as a teenager. His debut album, "Kingfish", was released in May 2019. In addition to his own album, musicians he has recorded with include Eric Gales, Buddy Guy and Keb Mo. He has shared the stage with well-known blues artists and younger blues musicians such as the TEDESCHI TRUCKS BAND, Samantha Fish, Bob Margolin, Eric Gales, Rick Derringer, Guitar Shorty and Buddy Guy.

Kingfish holds the generational torch of the blues high and this youngster has a promising future ahead in the next wave of blues musicians to keep the tradition alive.

Today's tune "Before I'm Old" is taken from his debut album and the clip is recorded live at The Jam in the Van Experience in Los Angeles, CA 2019, enjoy!

Listen to ”Christone "Kingfish" Ingram - Before I'm Old" on Spotify! 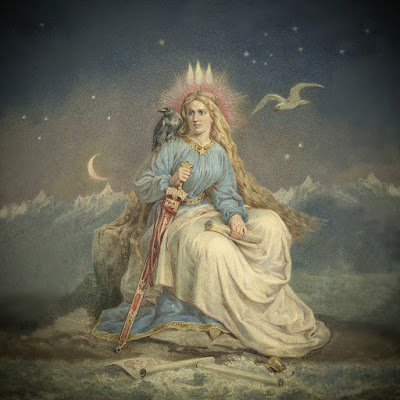