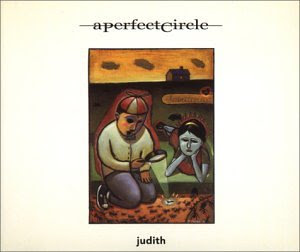 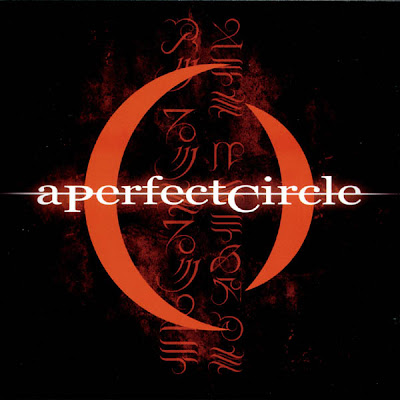 The band has released three albums: Mer de Noms, Thirteenth Step and Emotive. The group has not recorded, toured or released any new material since its hiatus began in 2004. Since then band members have worked on other projects; the most notable being Keenan's work on Tool's 2006 album 10,000 Days, and Howerdel's founding of the band Ashes Divide.

On June 10, 2010, Keenan revealed that he is working on a fourth LP for A Perfect Circle. 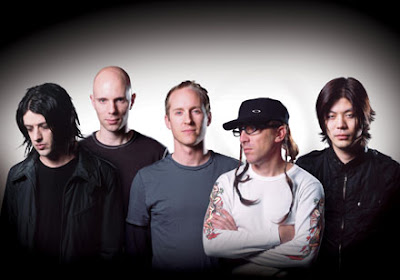 Todays tune "Judith" is a song that is released as the first single from their debut album Mer de Noms. Guitarist Billy Howerdel noted that "Judith" was "a truly unique song, in that it was done from start to finish - in just one sitting". According to Howerdel, he had parts of Judith already completed prior to meeting vocalist Maynard James Keenan. After Keenan joined, the song became heavier, and the song is also one of the heaviest songs on the album. Maynard James Keenan explains on the aMOTION DVD how the song is about his mother Judith Marie Keenan, who suffered a stroke and was restricted to a wheelchair for the rest of her life.

A Live clip from a French TV show.