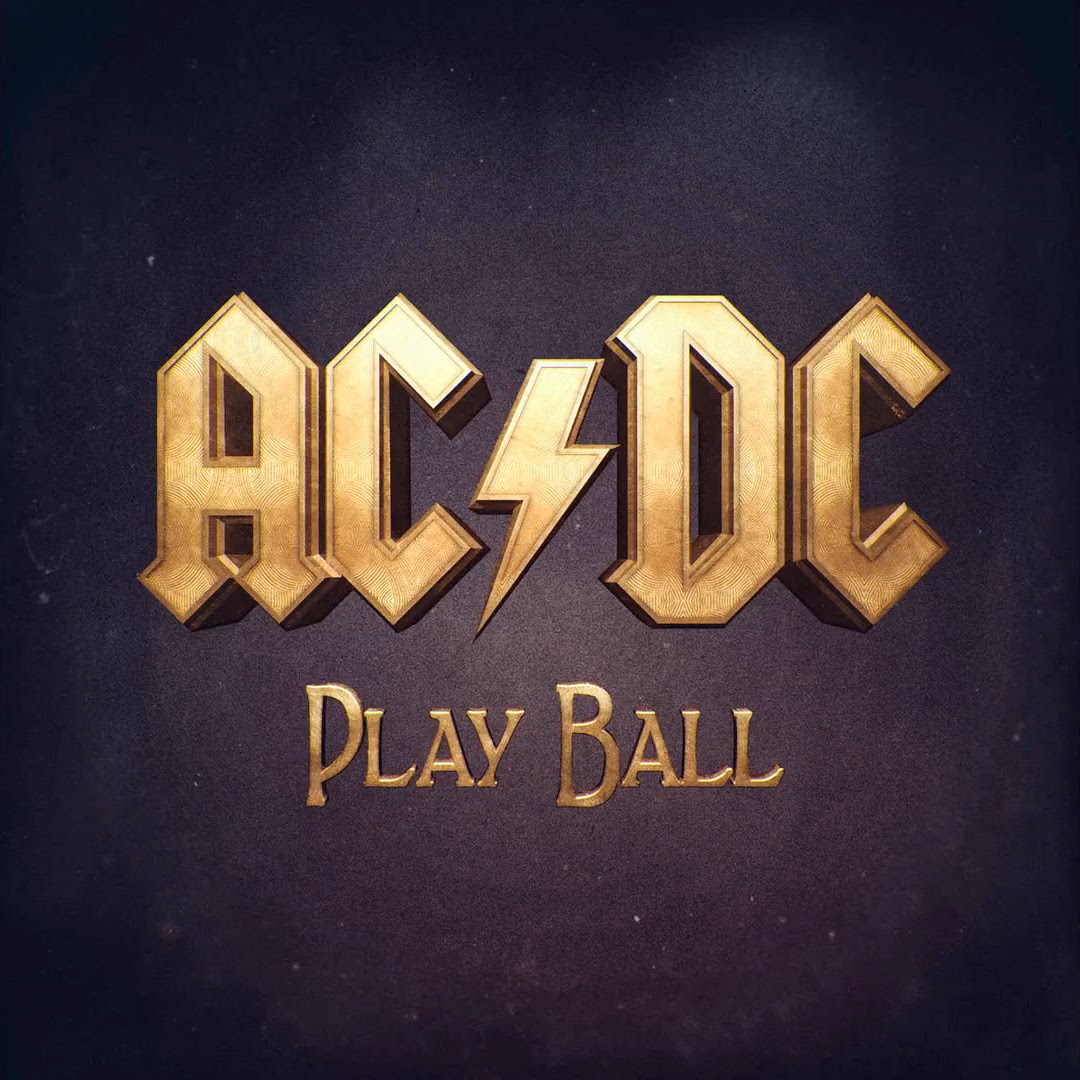 Due to be released on 28 November 2014 in Australia and on 2 December 2014 elsewhere, Rock or Bust will mark the band's first original recordings since 2008's Black Ice.

That it has been quite turbulent AC/DC camp recently, have probably not passed any fan by now. It has been both poor health and attempted murder and drugs. How all this will end, only time will tell. In 2015, the band will embark on a world tour to promote Rock or Bust and celebrate the band's 40th anniversary. Malcolm Young will be replaced by his and Angus' nephew, Stevie Young. It is not yet clear whether Rudd will participate in the tour. 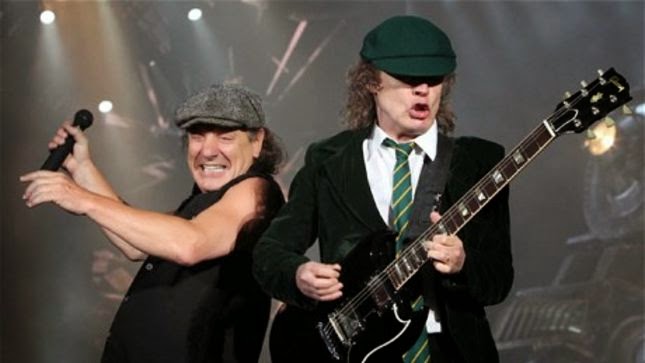 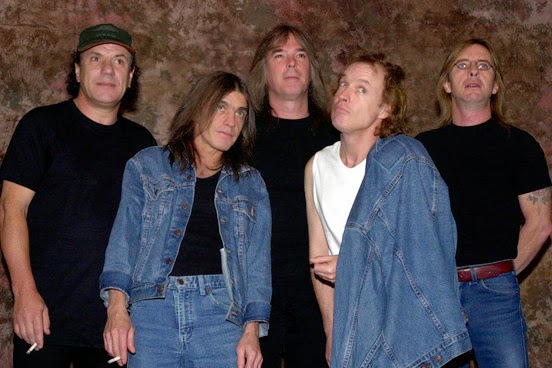 In an interview on 13 November, Angus Young stated that the band had experienced problems with Rudd earlier in the year when recording Rock or Bust, and that his situation had taken the band by surprise. Rudd had also missed video and photo shoots, and with reference to Rudd's future in the band, Young added, "So, at this stage, it's a pretty tough call for us." He also said the band would continue: "He's got to sort himself out I think... At this point it's kind of a question mark. But if we're touring, there will be a drummer in place, put it that way." In the same interview, Young also said, "Phil created his own situation. It's a hard thing to say about the guy. He's a great drummer, and he's done a lot of stuff for us. But he seems to have let himself go. He's not the Phil we've known from the past. 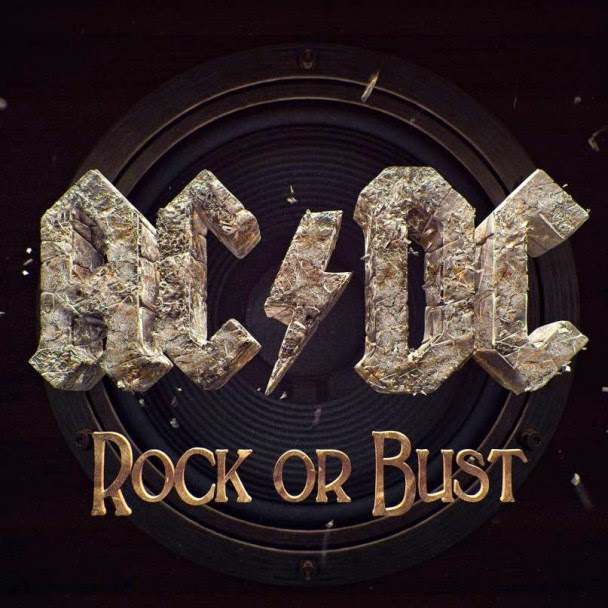 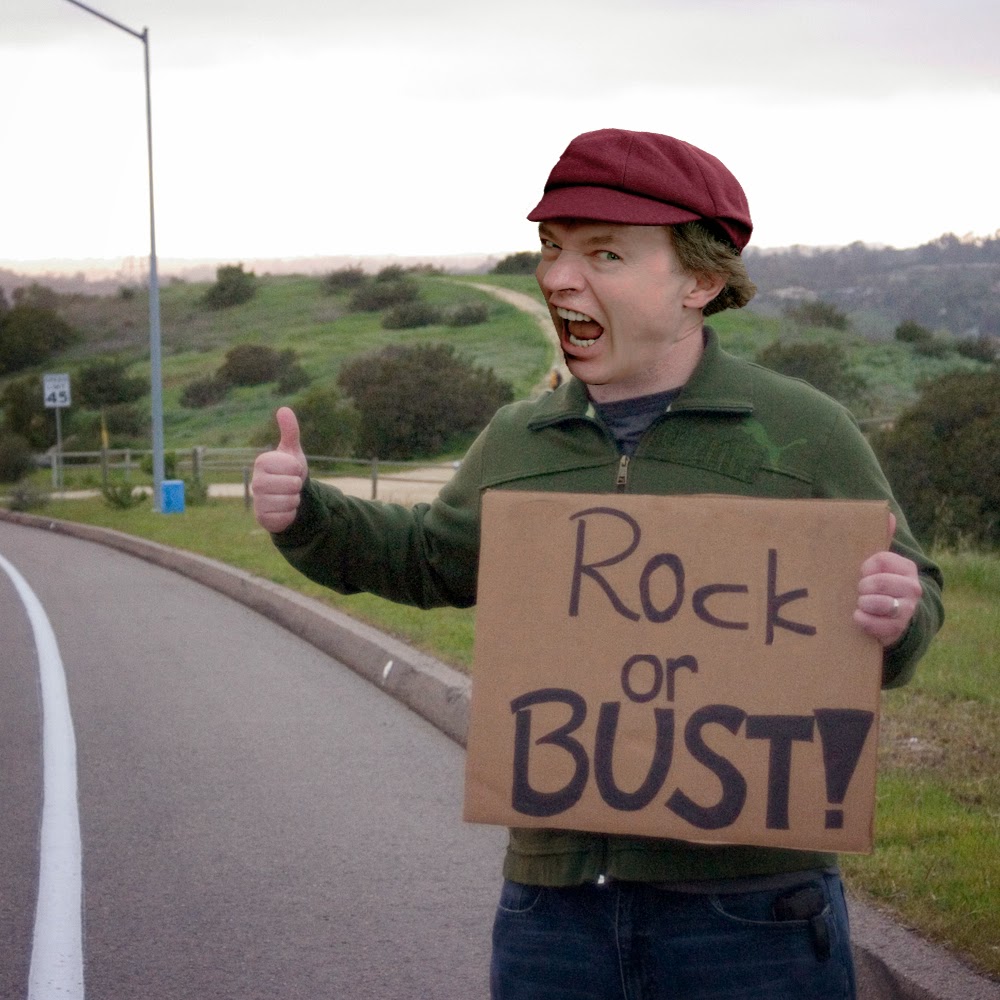 Today tune "Play Ball" is a single by Australian hard rock band AC/DC, and the debut single from their 2014 album Rock or Bust. It was first used on 27 September 2014 in a trailer for Major League Baseball on TBS postseason coverage, and the single was released on 7 October.

AC/DC drummer Phil Rudd was absent from the video shoot for the single, and was replaced by Welshman Bob Richards, who had previously played with Man, Adrian Smith, Asia and Shogun.

No Spotify on this one!