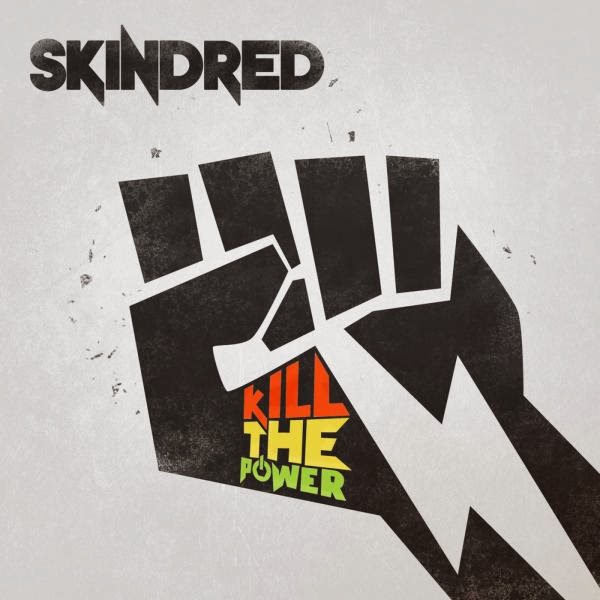 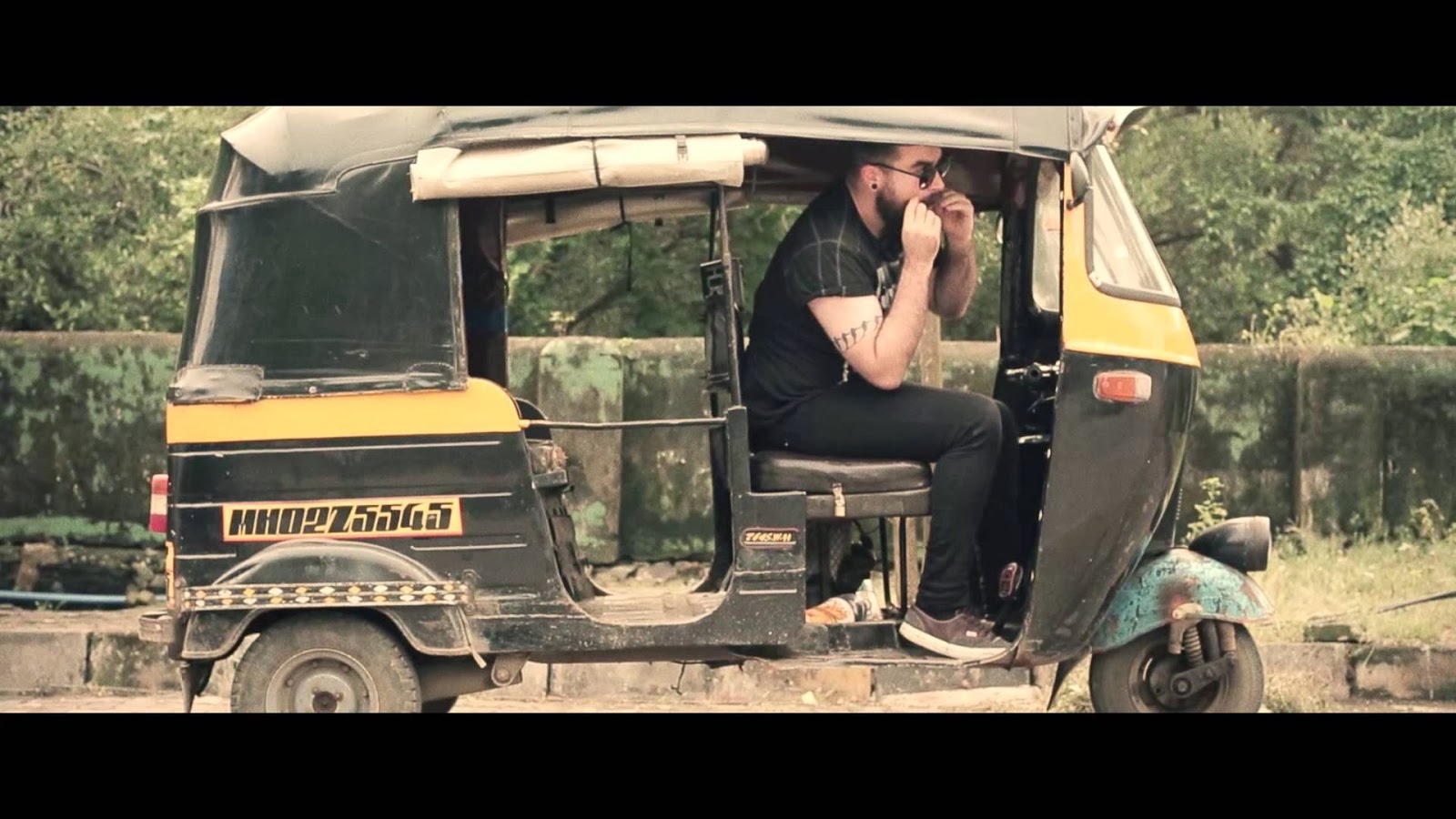 Skindred fuse heavy metal, punk rock, hip hop, electronica and reggae influences to create a unique style and sound. The band has previously referred to this style as "Ragga metal". Benji Webbe has also jokingly referred to the band's musical style as "nu-reggae", in reference to the term nu metal. Although Skindred has sometimes been compared to Bad Brains, Webbe states that "To someone who doesn't know anything about reggae music, of course we're going to sound like Bad Brains. It's like someone who doesn't know anything about opera might say that Pavarotti sounds just like Mario Lanza. But when your ears are trained and you know what you're looking for, you're going to say, 'Shit no, Mario Lanza don't sound nothing like Pavarotti.'"

About the latest album release, lead singer Benji Webbe had this to say: “Kill The Power is our fifth studio album...We are more than excited to unleash this Skindred bomb on the world! Kill The Power is for all them that are sick of being the underdog, and wanna step up and destroy all those who oppress and hold them down! Use this album as a backdrop to overcome and take your life back! We ain’t fighting the power no more – we are definitely killing it!!

Listen to ”Skindred - Kill The Power" on Spotify here! 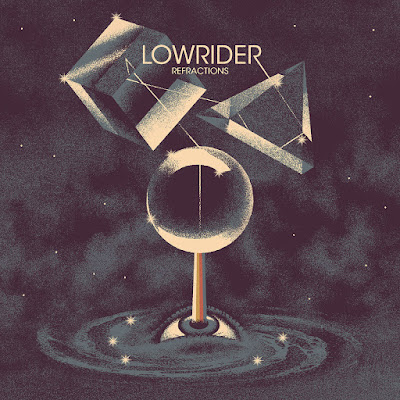