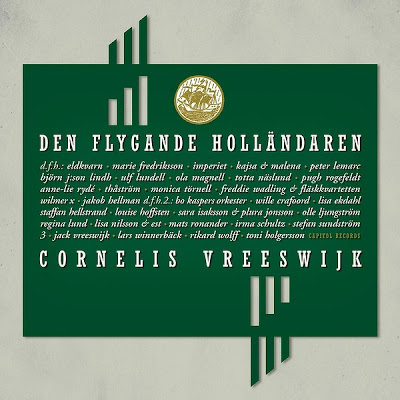 Sunday, classic time, if you look quickly at the lineup on Bråvalla festival is there unfortunately not many classic bands, find a few, of which the Swedish rock band Eldkvarn can be counted as one of them.

Eldkvarn is a Swedish rock band formed in Norrköping in 1971, consisting of brothers Plura Jonsson (the main songwriter, singer and rhythm guitarist of the band) and Carl Jonsson (lead guitarist who also writes songs and sings). The third original member is the bass player Tony Thorén, who has produced a number of albums by Eldkvarn, as well as other artists. The band is very active and widely regarded as one of the best rock bands in Sweden, with a following in other Nordic countries as well.

Eldkvarn have had some ups and downs in their career, highlights being the beginning of the 1980s, then the late 1980s with "Himmelska Dagar" and "Kungarna från Broadway", and - maybe above all - the period from "Limbo" (1999) to this day. The last period is by many Swedish music critics considered to be the best in the band's career.

In all, the band have made more than 20 full length LP and CDs. 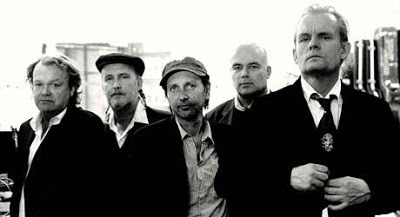 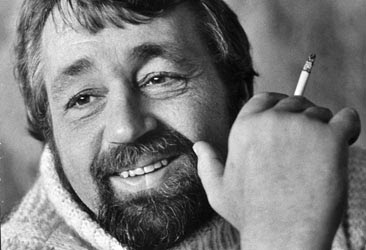 The group received a commercial success with his interpretation of Cornelis Vreeswijk "Somliga går med trasiga skor", which is also todays tune. The tune is taken from the album "Den flygande holländaren", a music album released in 1988, where Swedish artists perform songs written by Cornelis Vreeswijk. Today's video is filmed in the subway. Anyone traveling with SL instead of taking the car makes a small contribution to the environment. As a thank you offered SL its travelers on a surprise concert by Eldkvarn.